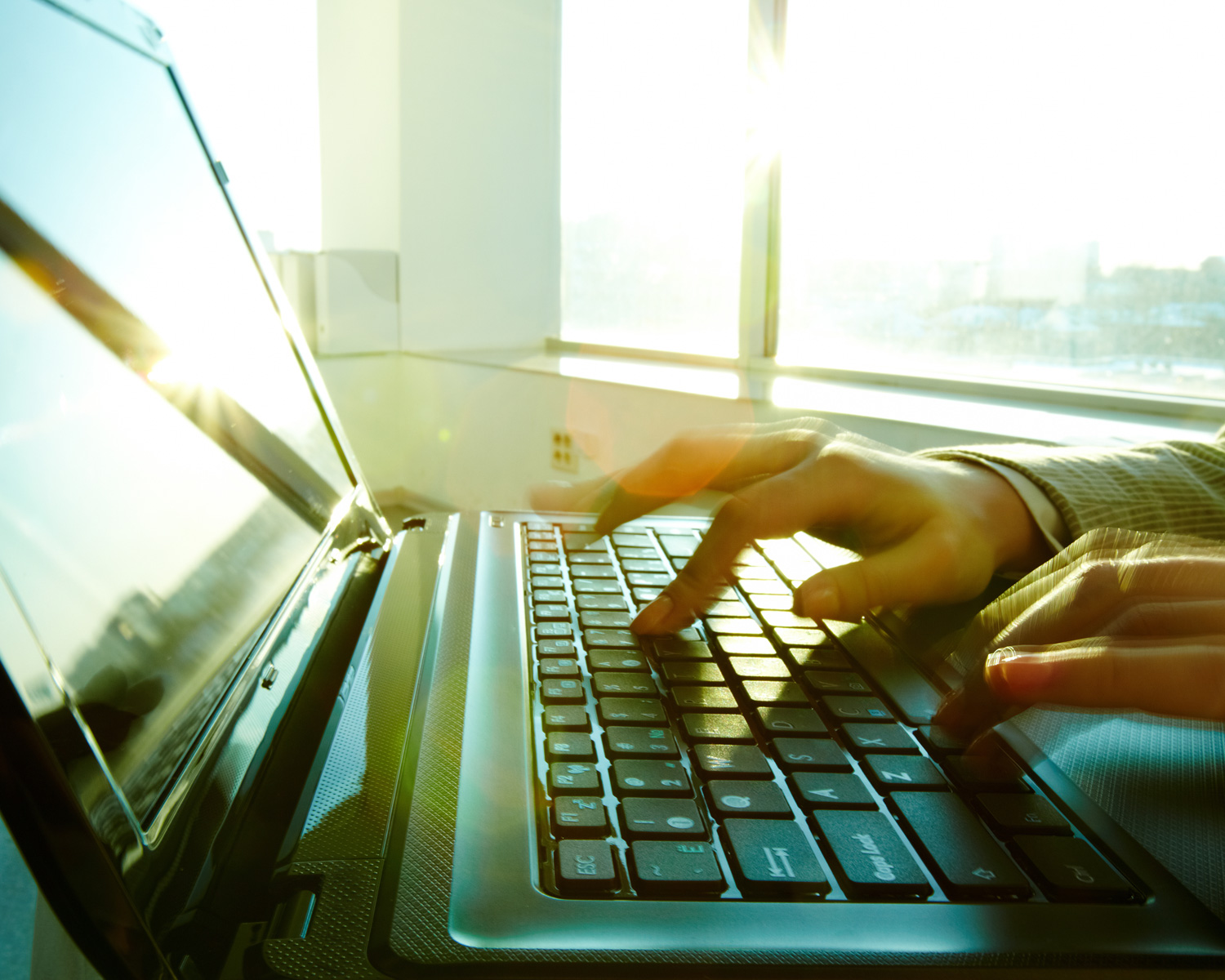 A degree is not an instant pass to a job anymore, but researchers say prospects are still strong for graduates.

Job openings for graduates remain scarce with nearly one in five ­employers that usually employ ­graduates not taking any on last year.

According to new data from ­Graduate Careers Australia the ­proportion of employers not recruiting new graduates was the highest since it began collecting this data in 2005.

Over 60 per cent of the 484 employers in the survey said either economic or budgetary conditions were the key issues affecting their graduate hiring in 2013.

But poor quality of graduates is also a significant problem with ne­arly one fifth of employers saying “quality,­­ ­experience and skill of the graduate” was the key issue affecting their hiring.

Interestingly, given the sharp decline in information technology (IT) ­graduates in recent years, nearly 30 per cent of employers said graduates with IT qualifications were the most difficult to source.

The next most difficult graduate qualification for employers to find was business and economics, with 26 per cent of employers saying they had ­trouble sourcing qualified people in this area.

Notwithstanding that, he said the long-term outlook for university ­graduates remained bright.
“Our research has consistently shown that graduates experience strong growth in employment rates in the first few years after the completion of their studies,” Dr Edge said.

“Interpersonal and communication skills” remain employers’ most sought after attribute in graduate recruits. For several years employees have rated this as their number one selection criteria.

“Leadership skills” were ranked ­lowest among possible selection ­criteria for graduate recruits, with employers regarding it as a skill which can be developed later.

Registered Trademark ® - no.1551478
CONTACT
COURSES
SOCIAL
SITEMAP
WHICH ONE ARE YOU?
DISCLAIMER

Upskill Learning Australia ABN 66 153 518 168 (Upskill Learning) markets the education and training services of a range of Australian education and training providers. Upskill Learning is not an education provider. Upskill Learning may receive a fee or commission for the services we provide when students enrol in a course offered by our education partners. When we provide information to you about our education providers and their particular courses and qualifications - whether in person, by phone, through social media or on email - then, we typically do so in our capacity as an agent for our training partners. Information shared with you is for the purpose of general guidance, not professional advice. Reliance on the information we share with you is solely at your own risk.